Henley Botanicals is a small farm, owned and operated by Stephanie Henley. Located in the rolling hills of Hampshire, TN, a variety of vegetables, herbs, berries, flowers and muscadines are grown using organic and biodynamic practices. The specialties of Henley Botanicals, however, is small batch botanical based natural soaps, skin and body care products and culinary herb blends.

Stephanie’s journey into agriculture wasn’t a typical one. Her journey began with a search for nutrient dense food and natural products shortly after she was diagnosed with Crohn’s disease in 1991. After food journaling for several years and seeing a connection between processed foods and flare ups, she began gardening, canning and preserving using skills she learned as a child helping her mother in the family garden. Soon the dream to live on a small farm was realized and came to fruition in 2008, but not before a 20+ year voyage. The road to farm life wasn’t direct, as Stephanie puts it, “I needed to collect skills, education, experiences and cosmic tools that would later help me in life and on the farm”.  A Nashville native, attending McGavock High School, she had been introduced to two modalities that would eventually change her life both personally and professionally, Reiki and essential oils/aromatherapy.  After her diagnosis of Crohn’s and the unexpected death of her father, she knew it was time and she was guided to her Reiki Master and within two years was initiated to Reiki Master/Teacher. She then went back to school to study Clinical Aromatherapy and eventually became Nationally Registered with the Aromatherapy Registry Council and on to become a Holistic Health Practitioner focusing on Holistic Nutrition, Clinical Aromatherapy, Reiki and Guided Meditation. A military spouse at the time, she moved her business and gardens multiple times over 20 years, while also volunteering time to Army programs and Family Readiness Groups and is a Dr. Mary E. Walker (DRMEW) Award recipient. She credits her time as military spouse to “really taking my natural skills of adaptability, patience, out of the box thinking and connection to the next level”. In 2009, she was awarded a military spouse scholarship, returning to school to study skin and esthetic services, obtaining her Aestheticians License in 2010. In 2008, the farm was purchased and she began to study the land, from soil composition to where the sun hit the earth during the seasons, and thus was the start of Henley Botanicals and the dream to grow nutrient dense food and herbs that nourish the body not only inside, but outside as well.  “This winding and spiral path I travel is a continuous collection of skills, knowledge and life lessons and the people- mentors, teachers, colleagues, friends, clients, customers- it’s all interconnected, intertwined and part of my life’s purpose- to help others. When a father thanks you for talking to his kids about vegetables and he later tells his kids to tried [zucchini] and they loved it and want to try more because of a conversation and simple recipe, or a mother thanking you for skincare products you craft that helped clear her daughters skin, it validates and reminds me I am right where I’m suppose to be, answering my calling; service to others and now service to others through agriculture. There is no higher purpose than service and I get to be a bridge that connects the healthy, healing bounty of Mother Earth to others.”

In 2020, Stephanie Henley and Henley Botanicals was awarded the Tennessee Small Farmer of the Year- Alternative Enterprises Award for her product line. 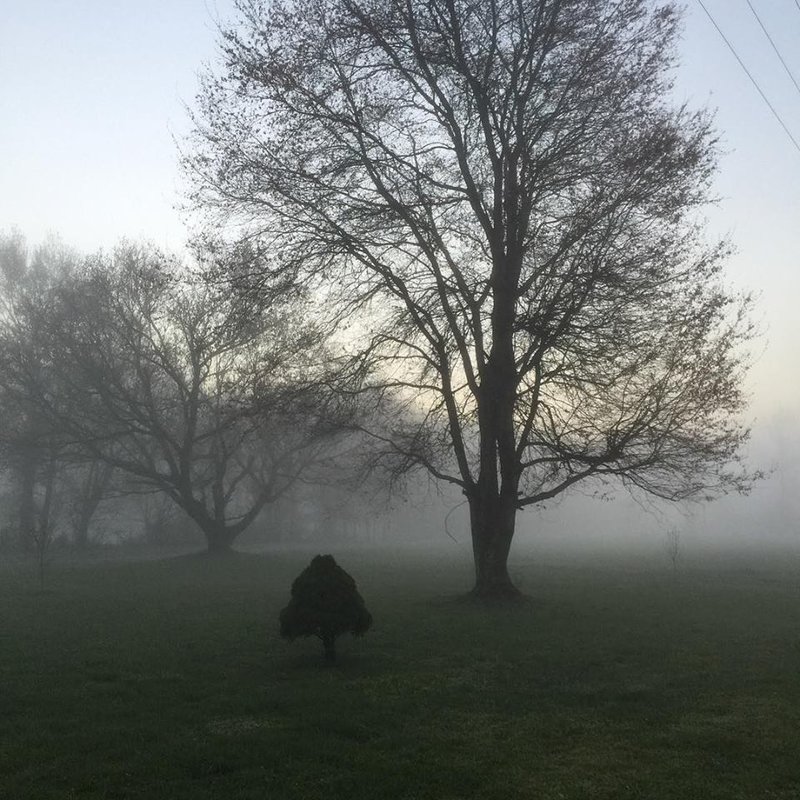